Country on the contrary, part I

No offence, but The United States of America can sometimes seem a bit old-fashioned, backward and stubborn. In many other cases there is just poor handling by the states working for and with globalization.

With a common system, our life and economy would function much better if we used the same international systems. There are lots of things here in US that are much better than in e.g. Europe and the opportunities are endless, so we definitely like it here!

Back to the headline, I start with the most confusing and old-fashioned system we have to handle here.

Arriving to US and approaching the Florida coast we switched to US charts and suddenly depths and heights were in Feet and Fathoms. Distances in Miles, different on land and at sea of course…

The Imperial System is a British system defined 1824 and adopted by the huge British Empire. Today the picture is a bit different. 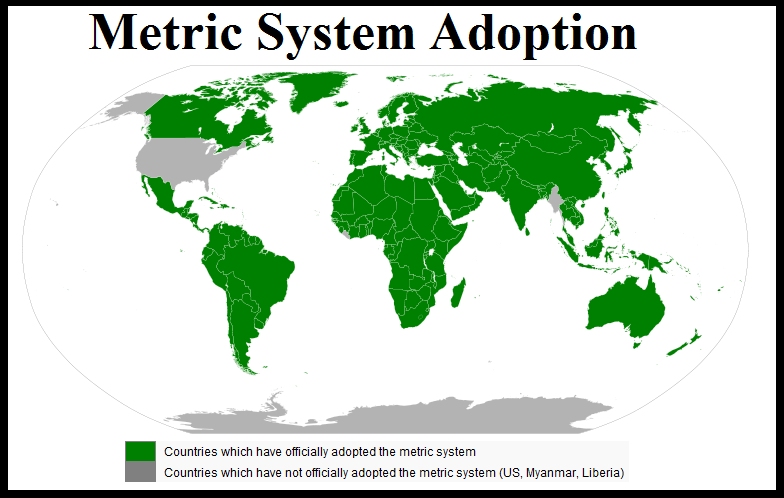 There is only three countries in the entire world who have stuck with the old British Imperial System.
US are in proud company with Myanmar and Liberia!

Of course, US have a bit different measuring scale from the British Imperial System called US Customary Units. Very easy to understand and convert… 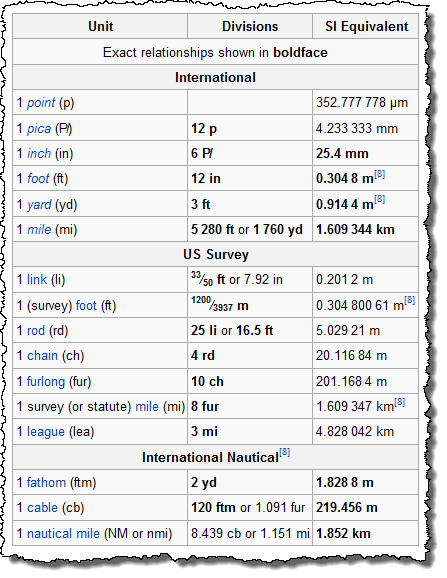 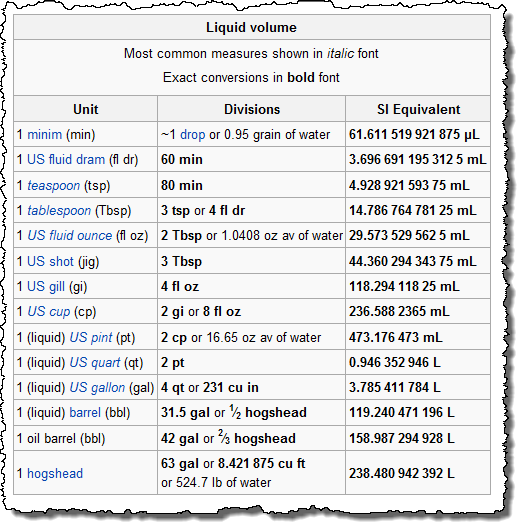 I feel sorry for the teachers who have to teach that stupid feet/miles ounce/pound nonsense.

Trying to measure is so complicated that technically well educated Americans we know swear and fail. You get an inexact average measurement and hopefully it fits.

I learned to calculate with fractions at elementary school but haven’t had use for it since those days. I don’t manage to divide the fraction figures.

HELP! Are there any Imperial calculators available in this country??? 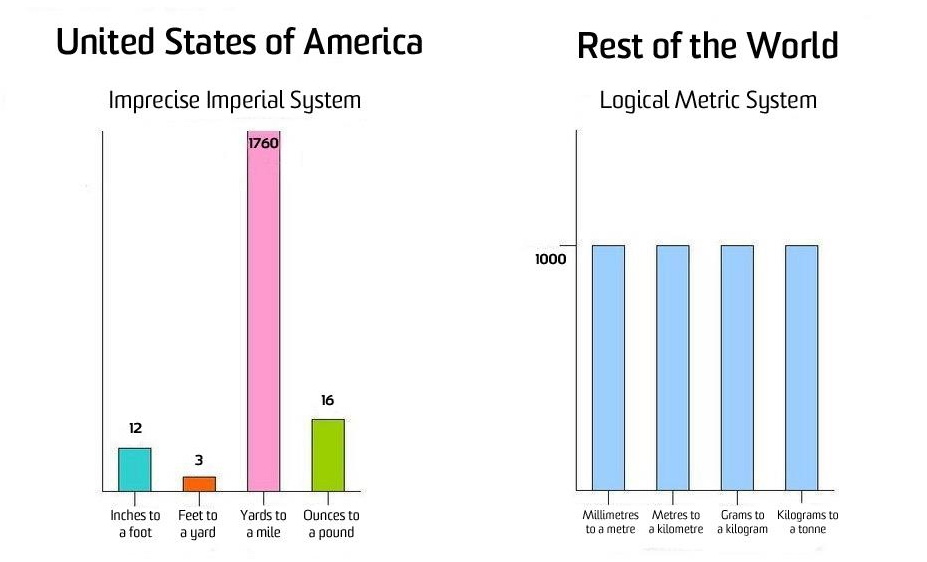 There are hundreds of other excamples of times when this fantastic system with roots from the Roman Empire makes your everyday life a bit complicated, and that is not just aliens like me who think so…

Bosse @ The Land of Confusions

PS – there is more to come…